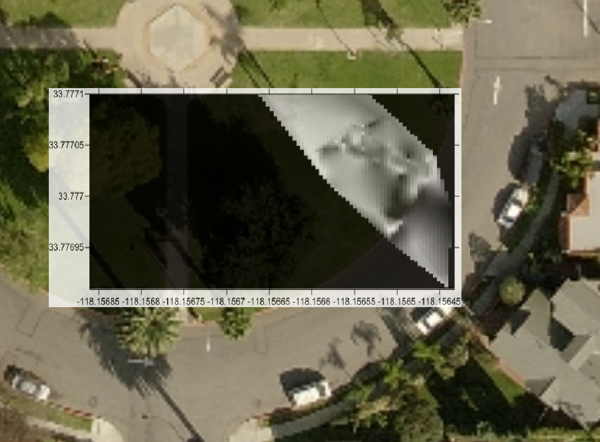 Hey, thats a cool idea! I did not think about a magnetometer in my mobile but actually in my motorola defy there is one too... now i need to try this as well, maybe together with a "normal" gradiometer survey as a comparison... thanks for sharing and a happy new year!

I want to tell you thanks for this post. It inspired me to create an Android version of the magnetometer that is working very well.

man this seems to be working really well and now I have my android magnetometer in my device and its really fast. Thanks for the share