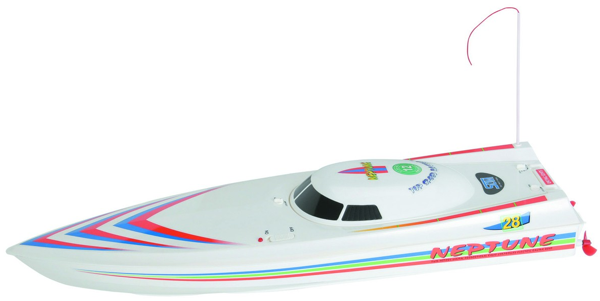 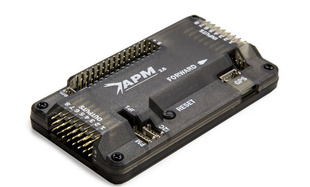 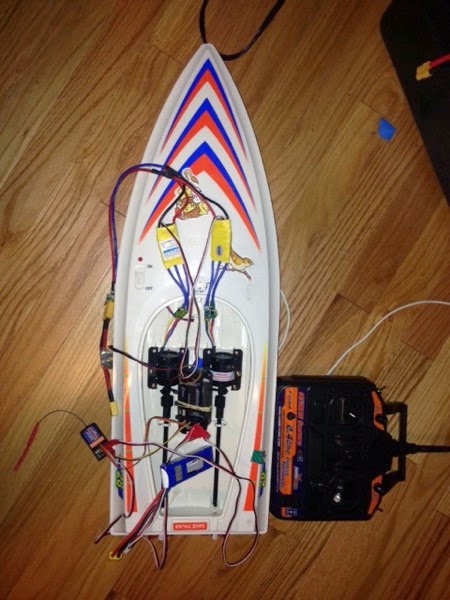 thank you for a great post. Mercury outboard boat parts

Looking for the top quality RC boats? Buy Rc Boats at VolgoPoint with free shipping all over the world.

Our facility has a 20,000 sq. foot design studio where clients get to decide on each detail from the stitching to the paint with our head designer.Registered Address, 106 Listerhills Road Bradford West Yorkshire BD7 1JR, Website , Enkahnz.co.uk fix auto bradford

Extremely intriguing online journal. A lot of web journals I see nowadays don't generally give anything that I'm keen on, however I'm most definitely inspired by this one. Recently felt that I would post and let you know. SEI outdrive parts

In the event that your fiber glass boat experiences minor scratches or breaks, you can essentially settle things independent from anyone else. Mercruiser parts drawings and videos